I’m Ben Hughes and this is my personal website. I am the pastor of Emmanuel Christian Fellowship, and I teach English at Mars Hill Academy. My wife Emily and I have been married since July 12, 2009 and we have four boys: Micah, Joey, and Theo, and Abel. 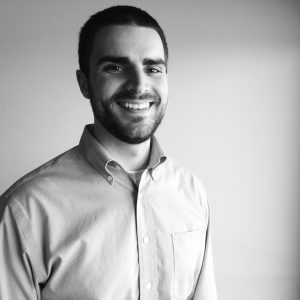 This year I have a goal of reading 40 books, as part of a broader goal to do more long-form analog reading to regain focus and reading stamina that I seem to have lost since college.

Books I come back to and recommend often